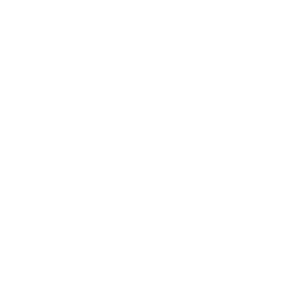 The secrets behind Puente del Inca

Driver in Mendoza / Blog  / The secrets behind Puente del Inca
0

The secrets behind Puente del Inca 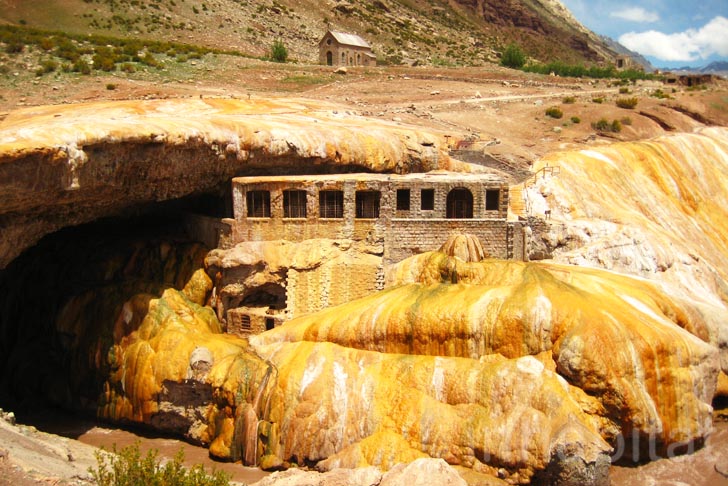 One of the attractions that attracts the most attention from visitors to Mendoza is the famous Puente del Inca. With a millenary and ancestral tradition, it directly evokes the legacy of the native Andean peoples by being part of the “Qhapac Ñan” or Inca Trail road system. This wonderful tourist attraction is a must that we always visit on our private high mountain tour and it is undoubtedly one of our favorite activities to do in Mendoza Argentina.

This natural wonder was declared a World Heritage Site by Unesco and basically consists of a natural bridge of biomineral origin over the Cuevas River made up of a layer of colluvial sediments that was cemented by salts that come from the thermal waters that emanate from there. Its thermal waters reach a temperature of approximately 34 ° Celsius, an attribute that made the attraction one of the most renowned thermal centers in Argentina during the 20th century.

Although that is the scientific explanation for the formation of this natural wonder, in the region we always comment on the ancestral legend that links it to the presence of the Incas. This picturesque legend tells the story of the Inca king and his heir to his throne: a young man affected by an unknown disease that paralyzed his body and prevented him from moving more and more. His father, deeply affected by the ailment of his only heir, decided to embark on a journey through the cordon del plata in search of the hot springs that promised to at least calm the physical ailment of his son. Embarked on a tremendous adventure accompanied by a retinue of subjects and after enduring the adversities of nature, they finally reached the area of ​​present-day Mendoza. When crossing the river caves, his faithful subjects submerged their bodies in the water, creating a bridge for the king to cross with his son in his arms and the legend tells that it was at this exact moment that the king turned to thank his procession and to his surprise: they had become a massive bridge.

And you, do you prefer the scientific explanation or the legend of the Inca people?